Enter your City name or Pincode

Things to See in Vindhyachal

Vindhyachal, home to Goddess Vindhyavasini, has over thousands of visitors all year round. Just 8 kms away from Mirzapur, there are no dearth of transport vehicles to this auspicious site. The main attraction of Vindhyachal is its temples. Apart from Maa Vindhyavasini temple there are a number of other temples that draw its attention to the devout. 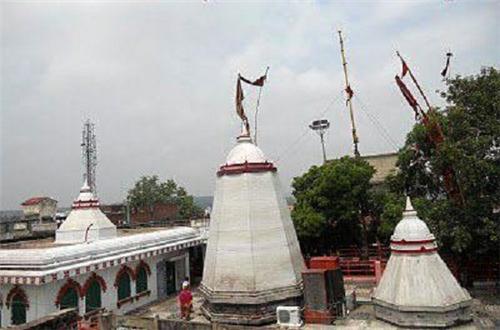 This revered place sits on the banks of river Ganges and holds a strong religious and mythological connection. It is believed that Goddess Parvati incarnated here to destroy Mahishasura and his regime. Apart from the surviving ones, there were additional temples and edifices that were demolished by Mughal emperor Aurangazeb during his rule. Vindhyachal is also a safe haven for some of the endangered species as well as medicinal plants.

Let’s take a look at some of the important places to visit in Vindhyachal:

Majority of the tourists visiting Vindhyachal comes to Maa Vindhyavasi Devi Temple to seek the goddess’ blessings. This temple is respected as one of the most powerful shaktipeeths of Hindu religion. The temple organises Navratri in April and October and Kajali Mahotsav in June with great fervour and spirit.

Timings of puja and aarti:

It is a tank with perennial spring. As per mythology, when Lord Rama, Lakshman and Sita were returning from Lanka they felt extremely thirsty. To get relief from the situation Lakshman shot an arrow on the surface of the earth and created fountain of water. One has to climb 48 steps to reach Sita Kund. There is also a Durga Devi temple next to Sita Kund. 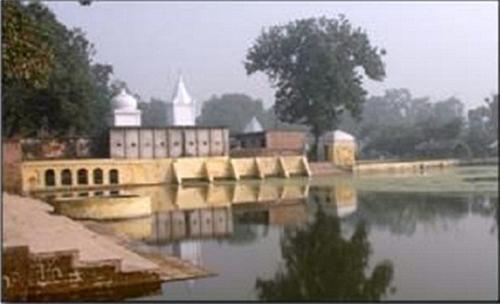 This temple is situated three kilometres away from Maa Vindhyavasini Temple. Goddess Ashtabhuji, also an incarnation of Goddess Parvati, is worshipped in this temple.

This temple is situated on Ram Gaya Ghat in Vindhyachal. There is a Shiv Linga in the temple which is believed to have been installed by Lord Rama. 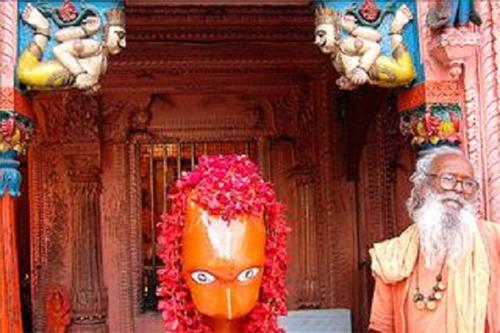 This temple worships Goddess Kali and is situated amidst dense woods and small streams. The temple is located at the top of a mountain, from where one gets to see an extremely scenic view of the Vindhya Range.

Just 7 kms away from Maa Vindhyavasini Temple Vindhyachal is a small hamlet known as Akhori. This village is a perfectly located and gives you a beautiful view of the Vindhya Range. It also offers a nice description of a hilly village life and is often visited by tourists, especially foreigners.

This ghat is located 2 km west of Vindhyachal and is known to have strong mythological roots. It is believed that Lord Rama visited often visited this place to pray for his deceased father. Taradevi Temple adjacent to the ghat is famous for its tantric practice and learning centre.

Explore more about About Vindhyachal

Are you a Business Owner?

Add the products or services you offer